The installation and intervention Wallpaper is a concept of take-away art to bring the art from the gallery into the public space, keeping history alive.
My artwork “Lighthouse” was installed in an abandoned complex used for former GDR government uses: a housing complex for guest workers from Moçambique and then for Soviet military. Then, in the early 2000s the housing complex was empty of its former residents and being left as an unofficial memorial to its history showing traces of design and how people lived in its era.

To treasure this heritage some wallpaper pieces of this abandoned house in East Germany are cut out, kept and their designs are reprinted on miniature stickers. These stickers can be taken by the audience and be brought back to their homes or can be used to be collaged into individual wallpaper installations – anywhere. 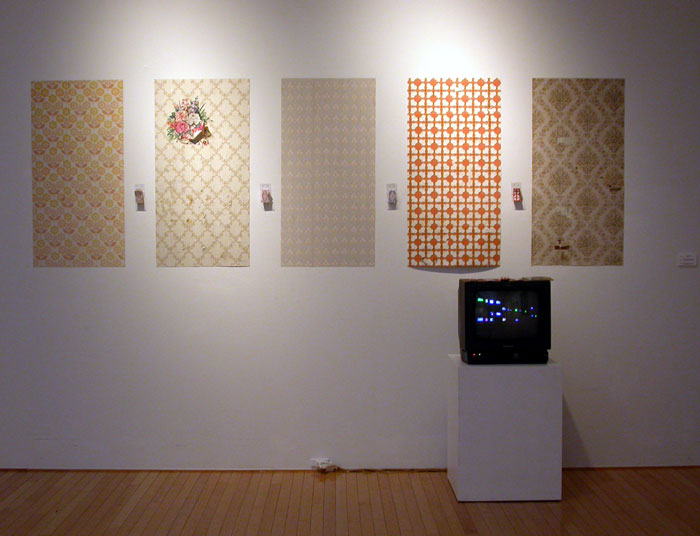 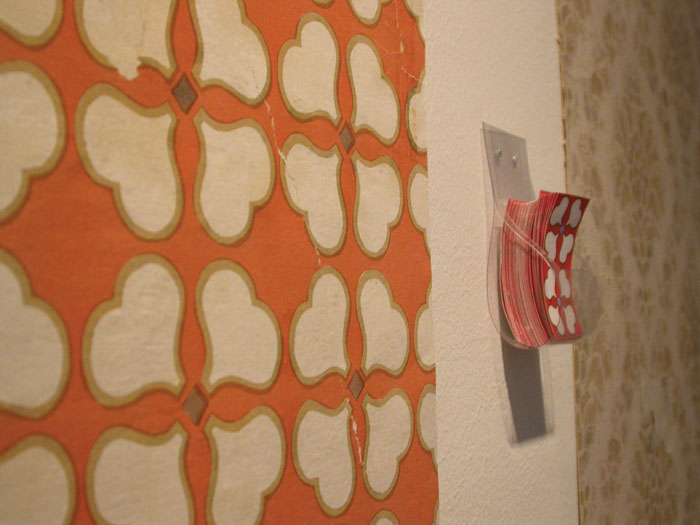 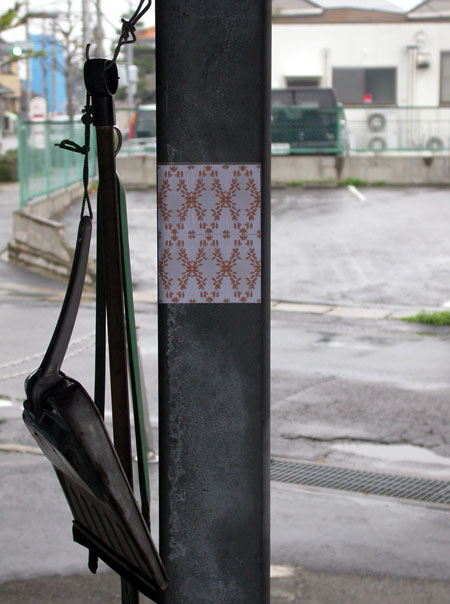 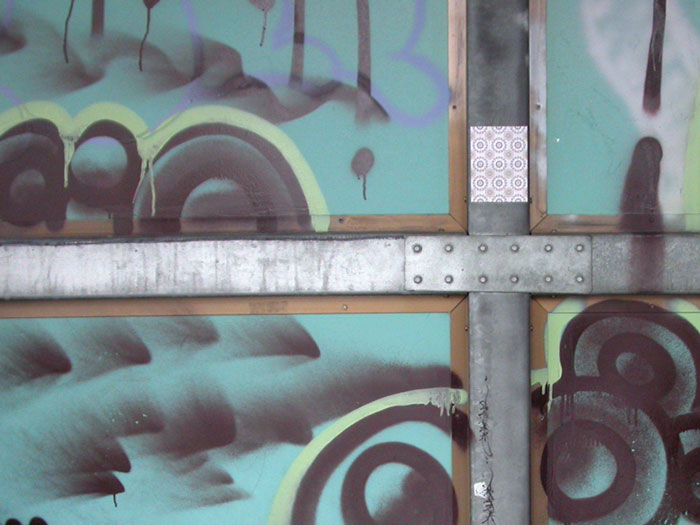 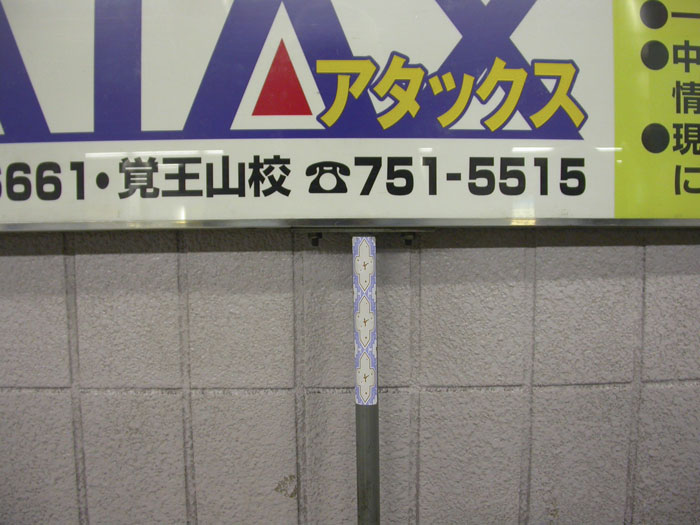 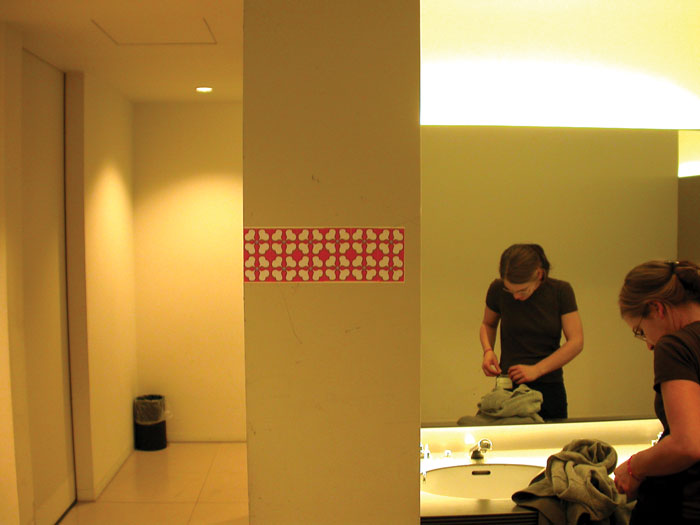