‘Beflügelt’ has different meanings in German language. Literally it means “to have wings”. In a figurative sense it implies “to be moved by positive spirits” or “to be uplifted”.

‘Beflügelt’ shows a series of work made from mirror finished stainless steel. The steel is cut and bent, creating fleeting impressions of light and shadow, reflecting into the surrounding space, filling it with animated twinkles of life.

Some press coverage of the show: 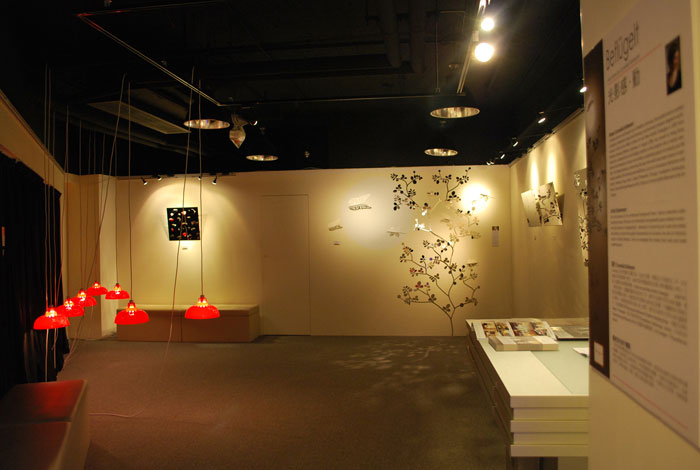 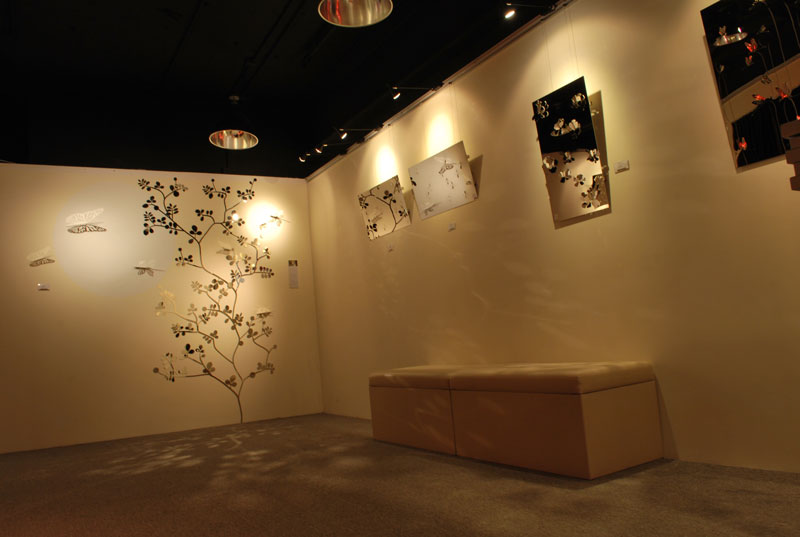 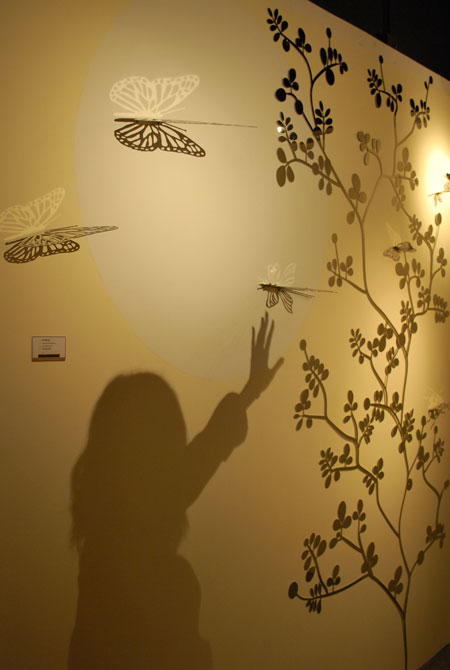 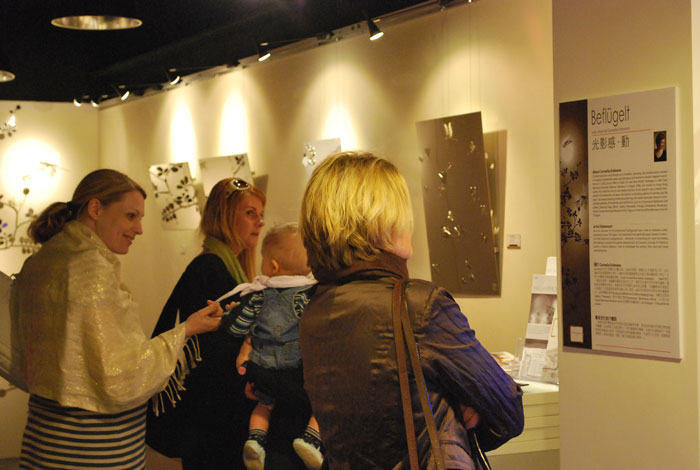 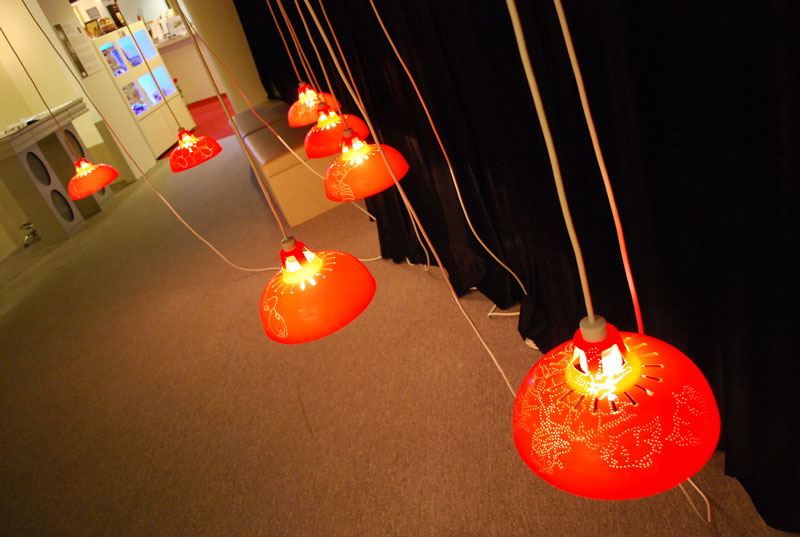 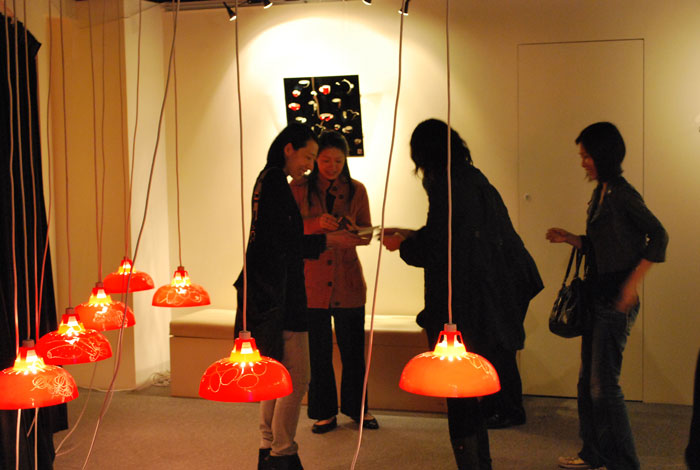