The video mirrors the daily reality of small cities in East Germany. The petrol station, the nearby fastfood-restaurant and the shopping mall on the edge of town demand a new definition of the meaning of city-life, as the images of the shiny city periphery reflect the typical urban problems. The shift of urban activities to the periphery and the displacement of common infrastructure out of city centres is not only a city development problem: the petrol station turns into a youth centre, the McDonald’s becomes the favourite meeting point and shoppers stroll along the highway with highrise housing blocks in the background.

These are the images on the search for the contemporary German town, which could be almost anywhere.

Transcript from the video: Petrol stations? … I have to say that I’ve spent a lot of time there, maybe more then I should’ve done. When I was 18, 19, 20, 21 and I think even 22, I thought it was cool to hang out at petrol stations. After all, all my friends where hanging out there, too …

A commission by the Kulturkreis im BDI e.V.;
Prize at the German Video Art Prize in Marl, Germany;
Part of the touring exhibition German Video Art 2000- 2002 shown in Marl, Cologne, Jena, Erfurt a.o. (all D);
Included in the Video Compilation Deutscher Videokunstpreis 2000–2002 of the
Goethe-Institut. 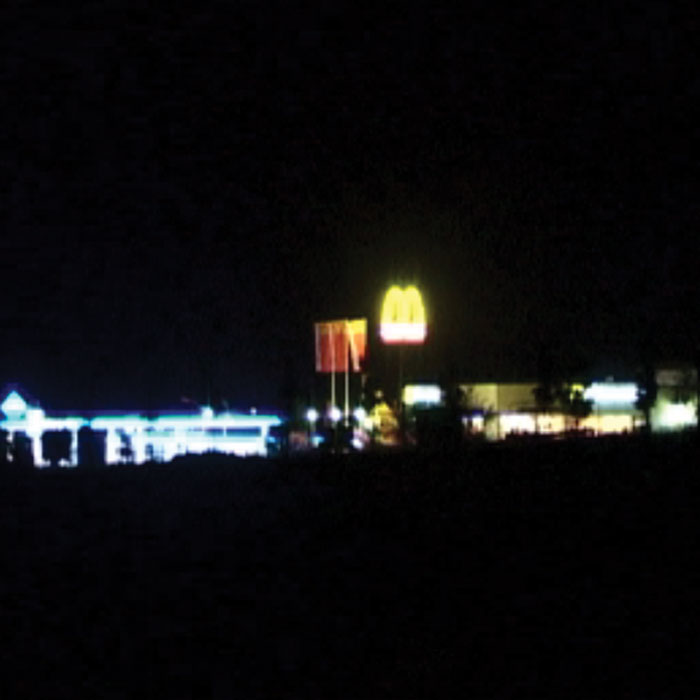 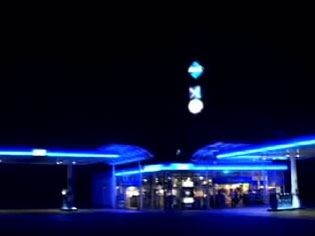 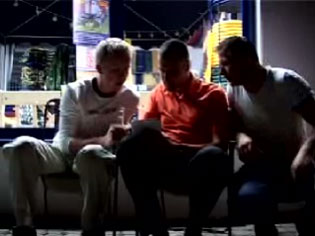 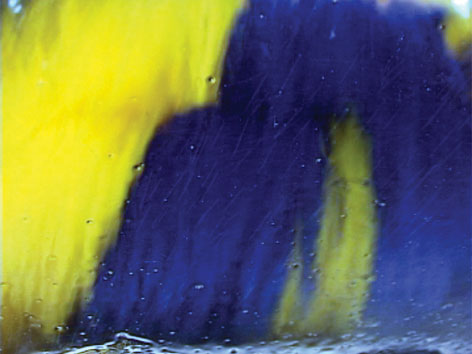 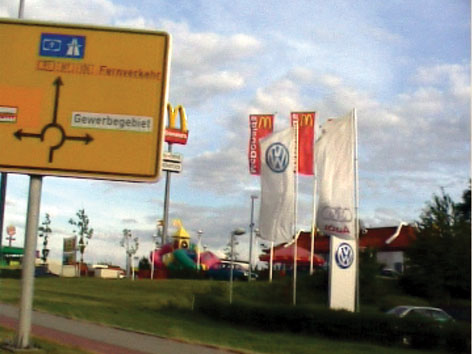 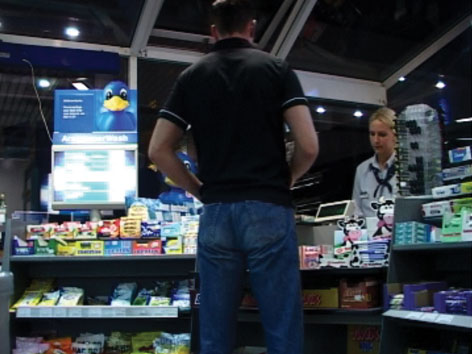 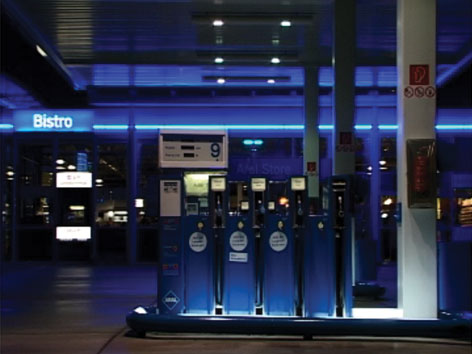 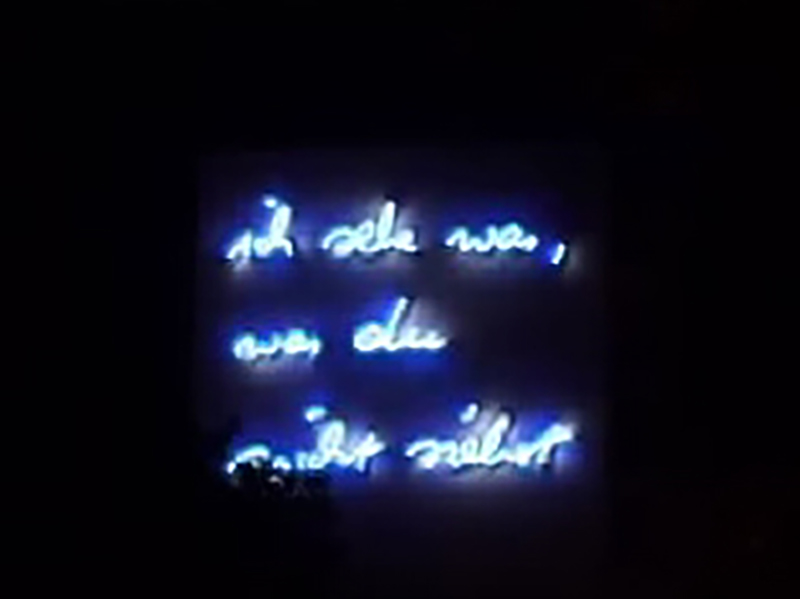 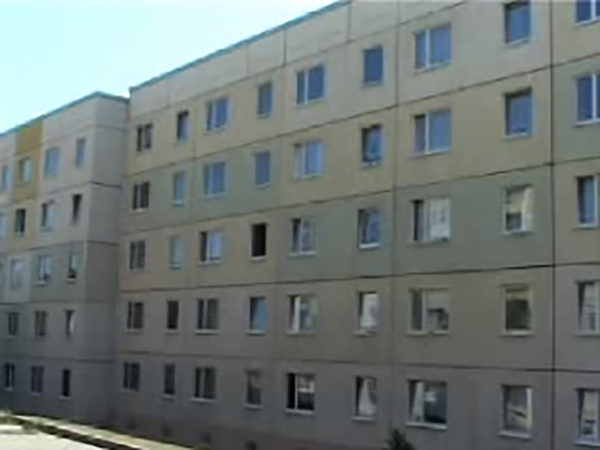 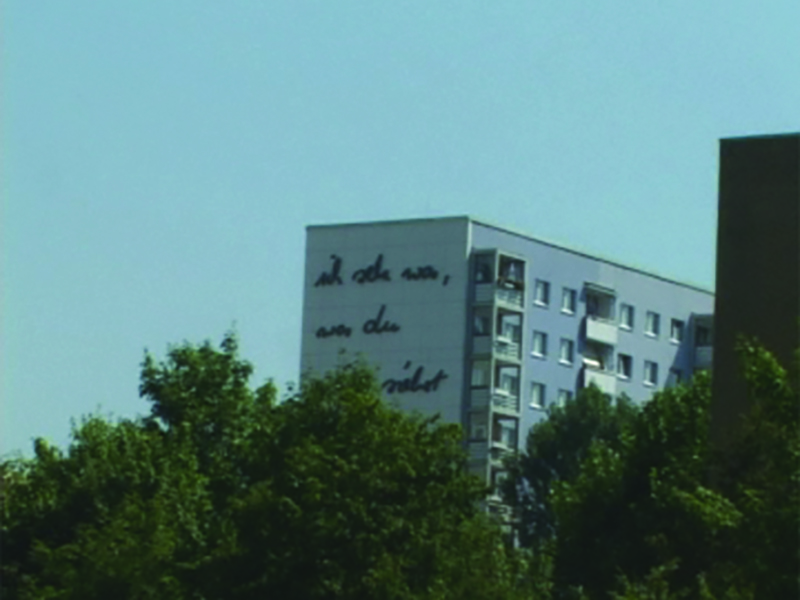